Blocking and Acquisition of New Odors

Every so often I hear handlers say, “My dog doesn’t like Anise”.  As a trainer and a (former) scientist, this sounds odd.  However, I think there’s a rather looming potential cause to this phenomenon.  It’s called “Blocking” (Kamin, 1968).  Blocking, with respect to odor acquisition, occurs when the understanding of one odor essentially inhibits the development of an understanding of a new and novel odor.  It doesn’t happen all of the time, but it does happen. 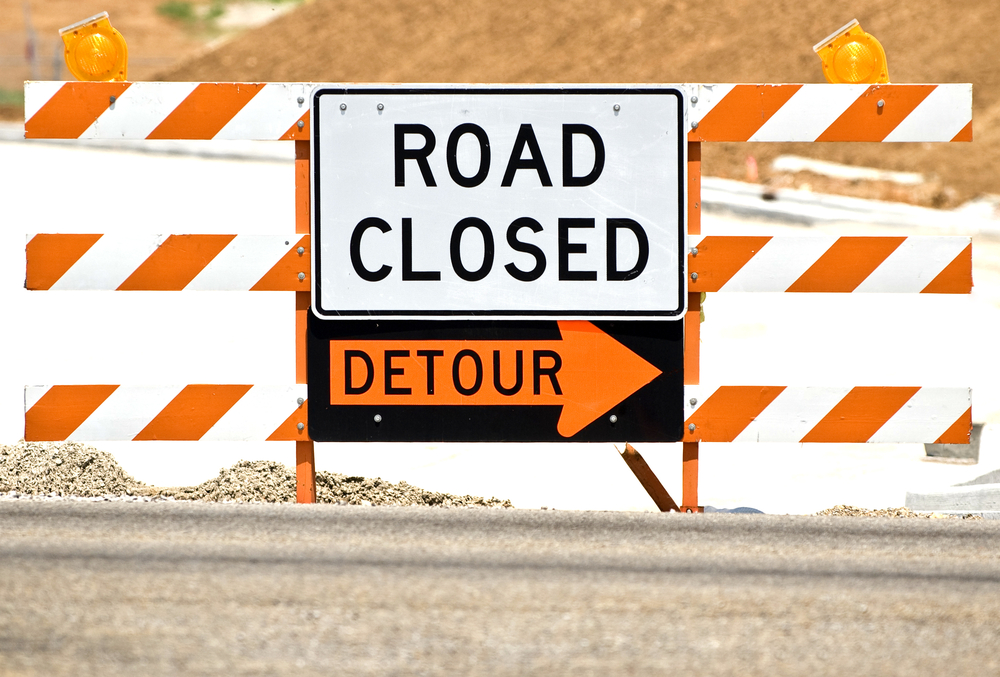 This means that if your dog knows Birch but does NOT know Anise, you do NOT want to combine the two into a single hide.  This has huge implications to how we introduce new odors.  I would surmise that this is root of the Anise issue…

So what is “Cocktailing”?

Pairing is different than “cocktailing”.  In Cocktailing, we introduce the dog to multiple new odors at the same time.  It’s a helpful method as long as none of the odors have been previously introduced.  I will often imprint my dogs on Birch, Anise and Clove initially as an example, but when introducing the Canadian odors I imprint with a cocktail of ONLY the new odors (Wintergreen, Pine and Red Thyme).  When introducing Cypress which is the 4th AKC odor, I do so individually.  Cocktailing is a fabulous way to introduce multiple new odors because the dog is capable of smelling each of the odors individually.  So you can therefore attach value to the odor.  Once the dog understands searching for the cocktail, you traditionally just break out the odors individually.

It should be mentioned that in order to cocktail, your odors need to be similar modes and strengths.  This is fine if you are training for essential oils.  You would not want to cocktail an essential oil with a lighter scent like handler scent (or hydrosols as those used in Europe).  Hydrosols are primarily water with trace essential oil.  In this case you would get a phenomenon called “over-shadowing”.

So what can cause Blocking?

There are a number of theories.  The one that I find most fascinating is the physical aspect of acquiring an odor.  (Smith and Cobey 1994; Linster and Smith 1997) The layman explanation is that with understanding, a single neural synapse is dedicated to the odor.  For instance, your Nosework dog has a Birch Synapse. That Birch Synapse only allows the processing of Birch and therefore if you pair Birch with an unknown (and similar) odor such as Anise, the Birch synapse effectively blocks the processing of Anise! Fascinating! 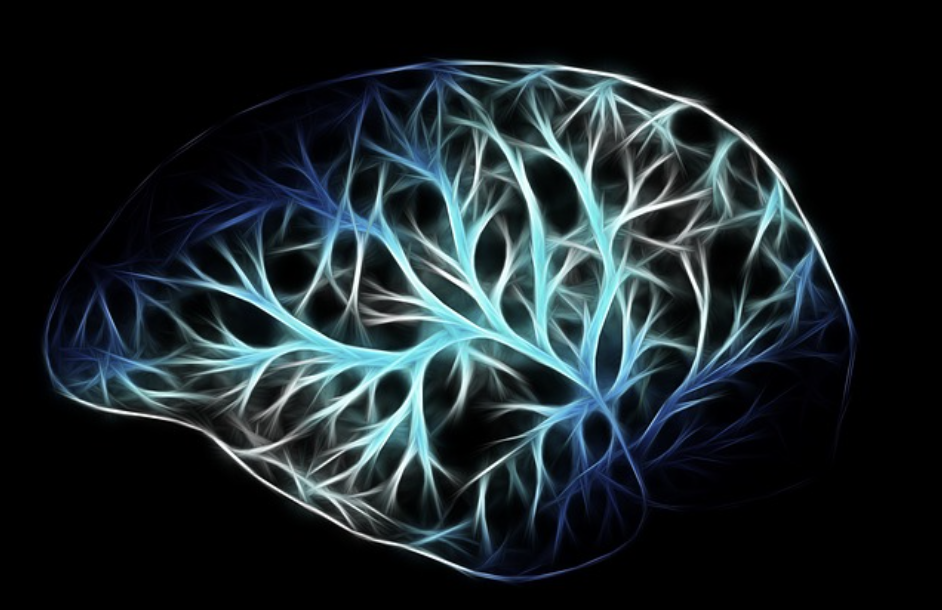 What can contribute to Blocking?

When odors are similar in saliency and the same modality, meaning similar strength and our case, both essential oils, blocking is more likely (Couvillon et al, 1997 and 2001).  For instance, if you teach your dog handler scent and then touch a tin of Birch before teaching Birch, your odor will not block the acquisition of Birch.  Additionally, if you condition a response to something like a light source and then pair the light source with an odor, the light source response will not block the acquisition of the odor.  Ok, I may have gotten a little out of the realm of Nosework and just got into pure geekdom!

Blocking is a theory, and may not always occur!

So if you are sitting there reading with the thought, “I started MY dog on Anise that way and he’s fine!” keep in mind that blocking is something that CAN happen, not something that WILL happen.  It does however educate us in more errorless methods of new odor acquisition when training Nosework.